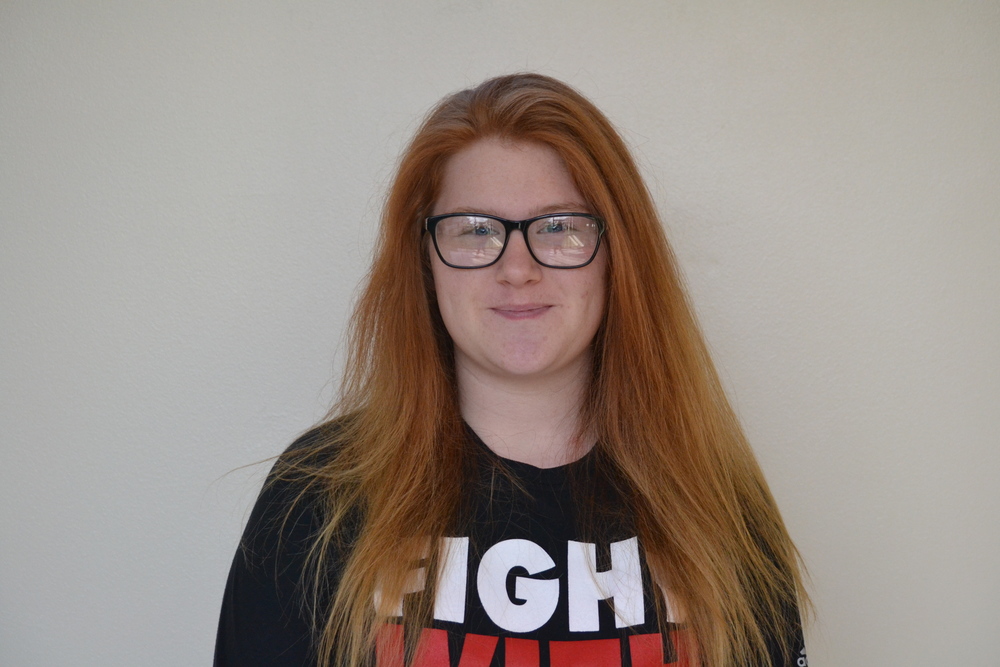 Brandee Amelia Davis is a member of the Knox County Class of 2020. Davis is the daughter of Kathy and Jon Davis. She is active in Art Club. Her favorite teacher throughout high school has been high school art teacher, Mrs. Lucas. She says Lucas makes every class interesting and fun. Davis shared three words to describe herself which were funny, shy and having an “attitude” sometimes.

Davis describes her favorite school memory as being the time she put soap in Shelby’s water bottle.