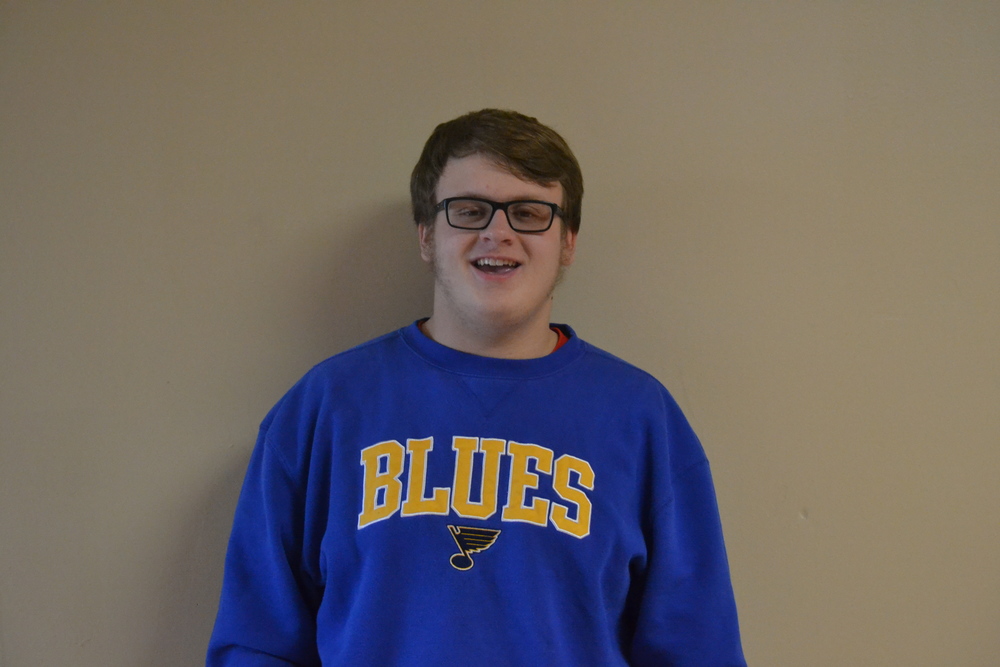 Noah Matthew Hall is a member of the class of 2020 at Knox County R-I. He is the son of Russell Hall and Angela Strange. Hall is involved in football, Drama Club, Spanish Club and track and field.

Hall’s favorite school memory is his junior prom where he and his friends sang "Country Roads" together. He also said he enjoyed singing "We Will Rock You" with his teammates before football games. Hall shared that he does not have one favorite teacher, but he has a lot of respect for Mr. Kerr, the social studies teacher, and he has enjoyed what Kerr has taught him. When asked for three words to describe himself Hall said he is honest, outgoing, and humorous.

Hall said that he is most proud of his mother because she is tough and has gained a lot of life experiences in the past few years. The most influential person in his life has been his dad, because he got Hall into his main interests such as video games and sports. Hall also said that his dad has influenced him, because he is funny and light-hearted and is a relaxed guy and never overreacted to things.