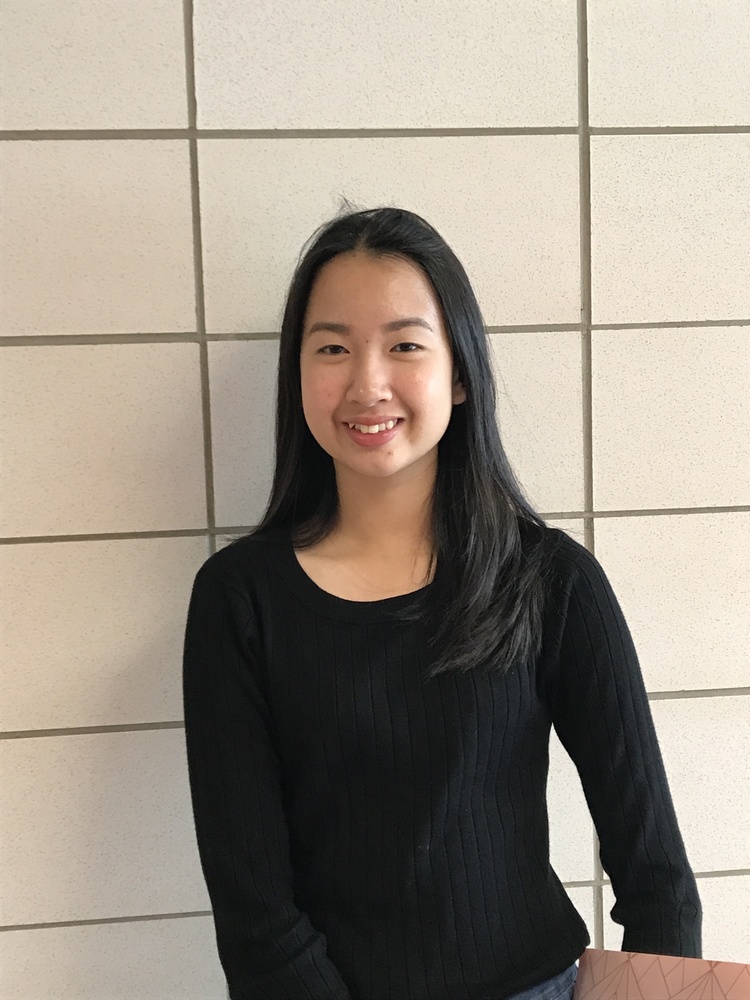 Meet Sagee Wongchaisuwan. She is an exchange student at Knox County this year. Wongchaisuwan is from Thailand, and she wanted to be an exchange student so she could have new experiences and learn more about different cultures. She also wants to improve her English and learn the correct pronunciation of words. Wongchaisuwan said that when she speaks to people and they can not understand her, she feels like giving up, but she reminds herself of her goals for coming here and does not give up on them.

When asked how school is different at Knox County versus school in Thailand, she said that everything is different. For example, in Thailand, Wongchaisuwan said that they do not choose the classes that they take, but here we get to choose our classes. Another main difference is the lunch times. At Knox County students are given 20 minutes to eat, but in Thailand students are given 50 minutes to eat. In Thailand, Wongchaisuwan was involved in swimming, volleyball, basketball, and soccer. This year, she plans to join track and field. Her future plans when she returns to Thailand is to go back to school for one more year, and then head to college to study faculty of communication arts. In 10 years, she sees herself coming back to the United States for additional studies, and then coming back to Missouri to see her host family and friends.

When asked for three words Wongchaisuwan would use to describe herself, she said that she is friendly, sociable and cheerful. She said that this year has been hard yet fun. She has made several new friends, but it has been a culture shock trying to adjust to her new home. Wongchaisuwan has said that the biggest cultural differences so far has been religion. She said that most people here are Christian and go to church, but she is Buddhist and goes to temple. Another cultural difference is how people here say hello. People here say hello with a wave, but in Thailand, they fold their hands together to pay respect to others.