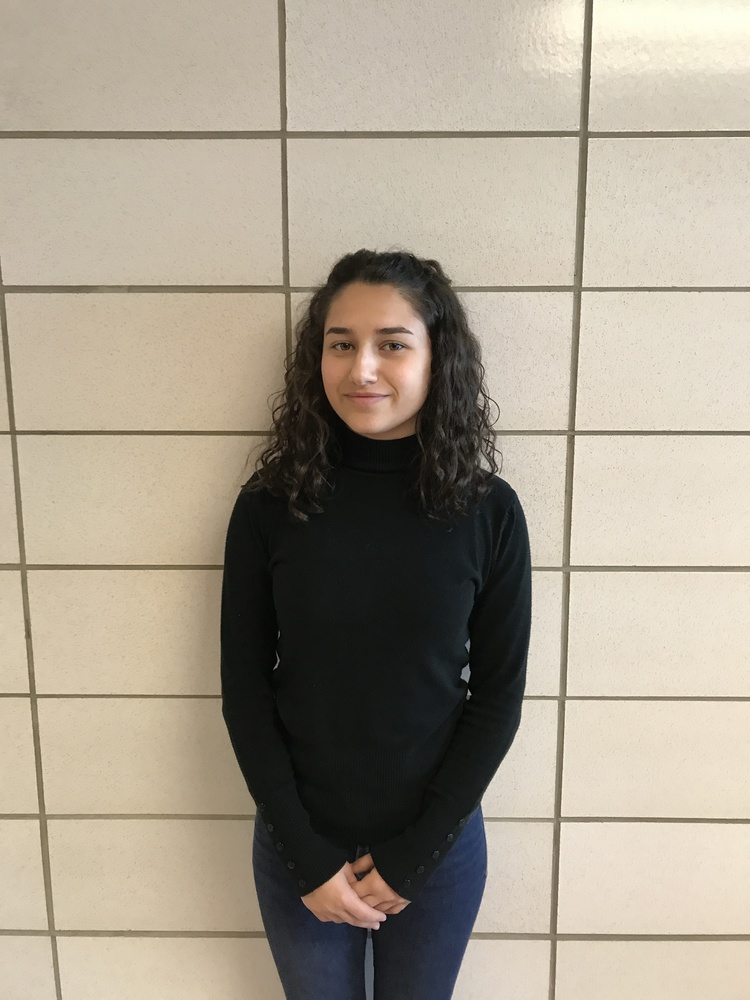 Marine Haroyan is one of Knox County's 2019-2020 foreign exchange students. She comes from Armavir, a small town in Armenia. Before she came to Knox County she was active in English club at her old school. Since arriving at our school, she has become active in Spanish Club.

Marine describes her family in Armenia as very hardworking.  Her dad is a mechanic and her mother works in a grocery store. She also has two brothers who work as well. Her youngest one is a fireman.

Marine shared that she became a foreign exchange student so that she would challenge herself to adapt to new situations and learn to be comfortable away from home. She also wanted to experience a new culture. When asked about the difference in our culture in the United States compared to Armenia, she says that Americans are very open and tell everyone how they feel. In Armenia, people are very closed and only discuss their true feelings with their families and no one else.

Her favorite thing about going to school here at Knox County is that you get to pick your classes. Back home, classes are picked for you and you do not get a choice.  She states she really likes Mr. Mendez because he is good to the exchange students. She also says she likes the food in the United States because it is very unique. Her favorite thing about being a foreign exchange student is sharing her culture and making new friends. She hopes to go to a university in the future and become a translator at a foreign embassy someday.