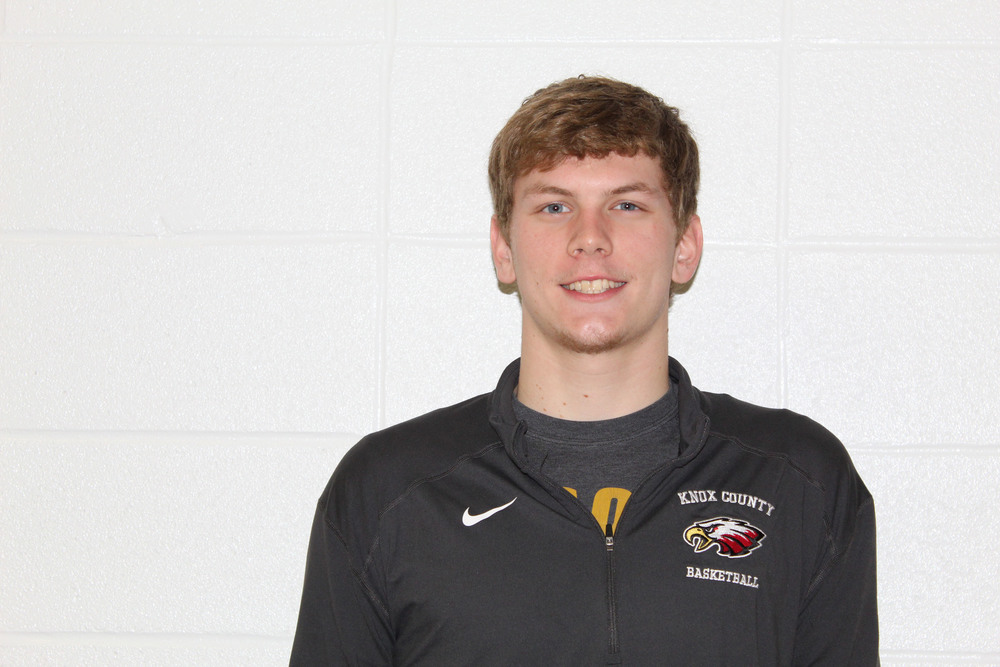 Trenton Neil Klocke is a current senior in the Knox County Class of 2020. His parents are Jeff and Tara Lay. During high school, Klocke has participated in football, basketball, baseball, FFA and Spanish Club. His greatest accomplishment so far is successfully making it to his senior year of high school. Klocke uses the words weird, kind and goofy to describe himself.

Klocke’s favorite memory in high school was his freshmen year of basketball when Coach Summers got thrown out of the Fayette game. He also described a favorite memory from middle school in which he rode home from a Putnam County basketball game with his friends Robert and Jared. They were all three throwing up and had to stop at every gas station along the way. It took two hours to get home because of all the stops from being sick. He stated that his favorite teacher has been Coach Vannoy. He feels like he and Coach Vannoy have a lot in common such as hunting and sports, as well as Vannoy made playing football fun.

The person who has had the most influence in Trent’s life has been both his mom and dad. His future plans are to continue his education and hopefully become a loan officer. In ten years, he hopes to be working in a job he enjoys and have a family.