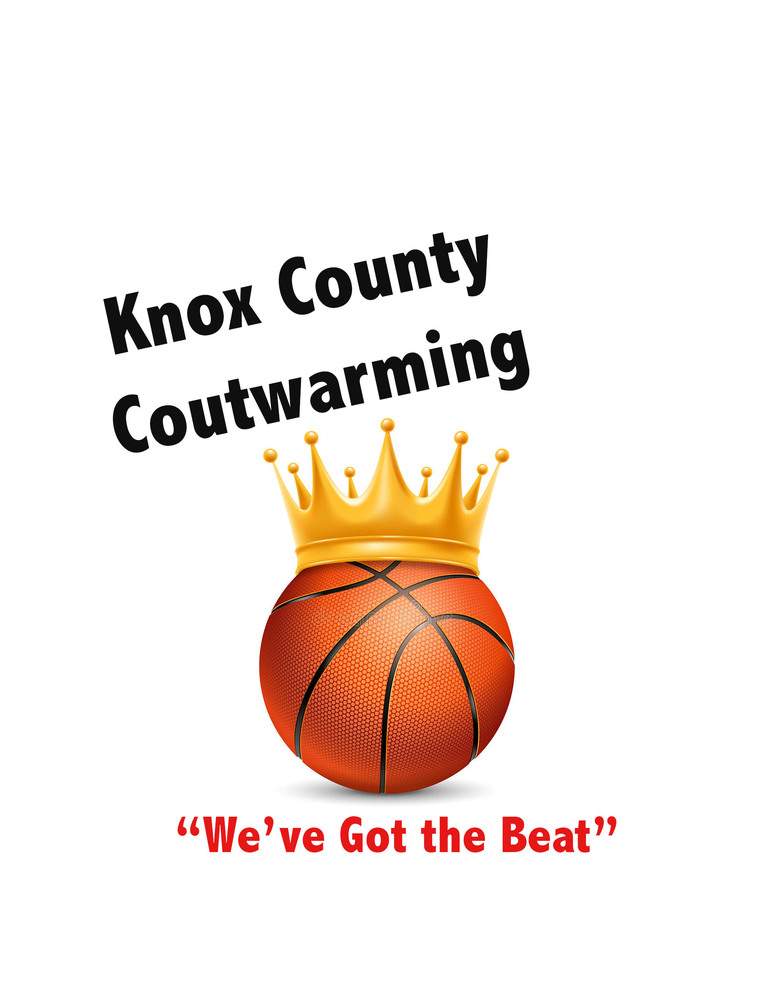 Knox County Courtwarming Week, “We’ve Got The Beat,” is running from January 26 to January 31. During halftime of the Varsity Boys Basketball game on Friday, January 31, the Courtwarming King and Queen will be crowned.

The second pair of senior candidates are Jaiden Linebaugh and Robert Mauck. Jaiden Linebaugh is the daughter of Jonnie and Brian Primm and Steve Linebaugh. She is the NHS President and football manager and is involved in Eagle Nation News, FFA, basketball, dance, track and Spanish Club. Robert Mauck is the son of Robbie and Sheri Mauck. He is involved in football, basketball, track, Spanish Club and Eagle Nation News.

The third pair of senior candidates are Jazzlynn Holman and Calvin McCarty. Jazzlynn Holman is the daughter of Joseph and Krista Homan. She has served as the captain for football and basketball cheer and is the baseball manager. She is also involved in Band, Spanish Club, NHS and SWAT. Calvin McCarty is the son of Leon and Mary McCarty. He is the Varsity Boys basketball manager and is involved in football.

The fourth pair of senior candidates are Arysta Snyder and Trent Klocke. Arysta Snyder is the daughter of Jason and Amanda Snyder. She is involved in FBLA, Band, Spanish Club, Art Club, Drama Club, Softball and NHS. Trent Klocke is the son of Jeff and Tara Klocke. He is involved in football, trapshooting, basketball, baseball, FFA and Spanish Club.

Following the game, the cheerleaders will host a dance and game night.