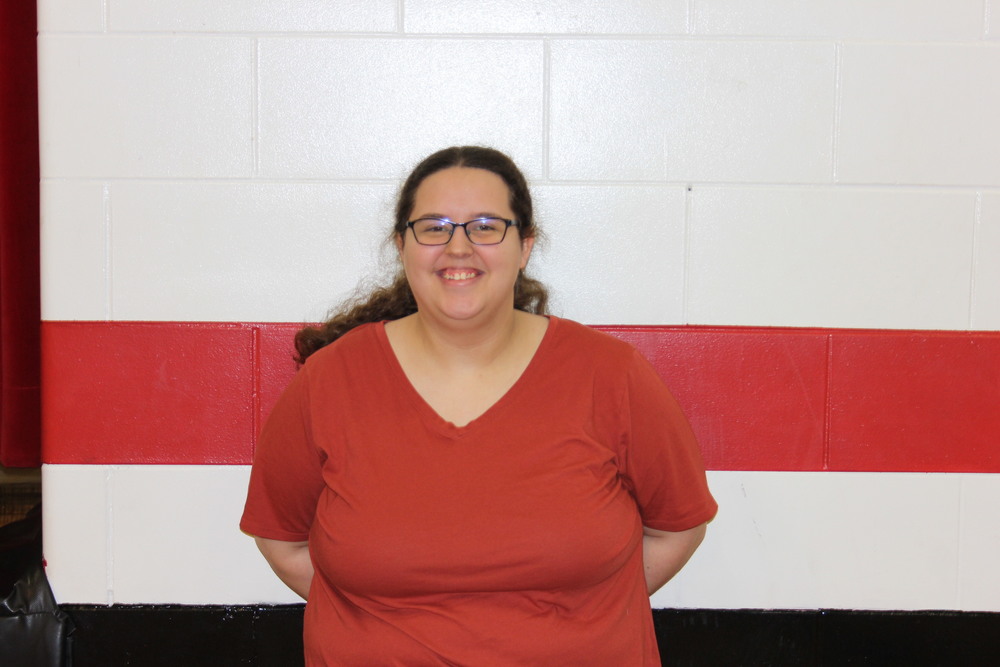 Harley Jade Powers is a member of the Knox County senior class of 2020. She is the daughter of Tara and Joseph Powers.

She is active in band, Art Club, Spanish Club and NHS. In three words, Powers describes herself as shy, kind and friendly. When asked who her favorite teacher is she replied Mrs. Lucas. “She is always really nice to me and is really laid back.”

Powers’ favorite school memory was when the class got to go to Scotties Fun Spot for a day in middle school.

Powers said that the most influential person in her life has been her mother. “She has always been there for me and my brothers and was the one who inspired me to go into a culinary program.”

Powers’ future plans are to attend Indian Hills Community College and further her education through a culinary program. In 10 years, she hopes to own and be working in her own bakery.