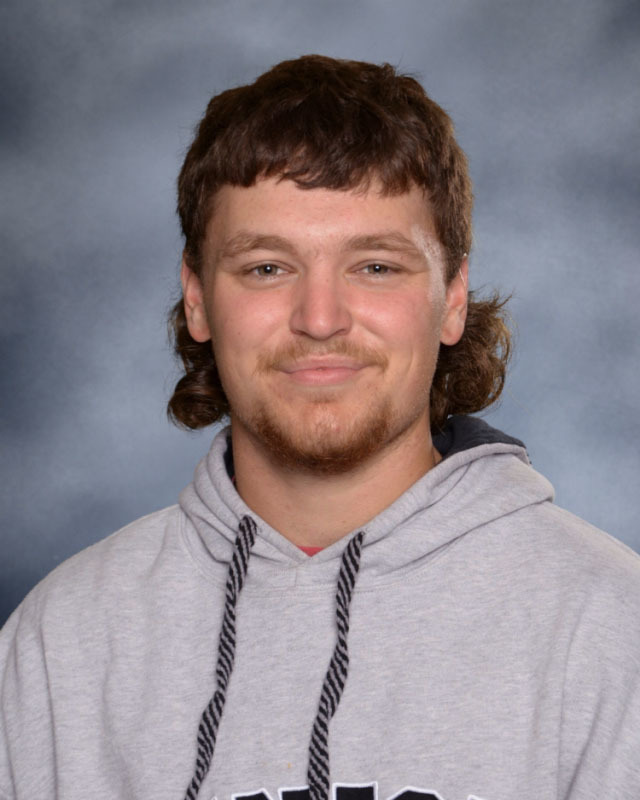 Senior spotlight is a highlight of each Knox County senior of the Class of 2021. This week we’re highlighting Cole Conn. He is the son of Stephanie Conn and David Poston.

Conn participates in FFA, trap shooting, and baseball. Conn described himself as outgoing, smart, and funny and says he is most proud of his family. Conn expressed that his mom has been the most influential person in his life.

Conn shared that he has made many memories at Knox County, however,  his favorite memories are all from the fun he had in elementary school. He also says his favorite teacher is his language arts teacher, Mrs. Llewellyn because she is very easy to get along with.

Conn’s future plans include retiring with a big family and a lot of money. In 10 years, he sees himself with a good paying job with his own house and a family.