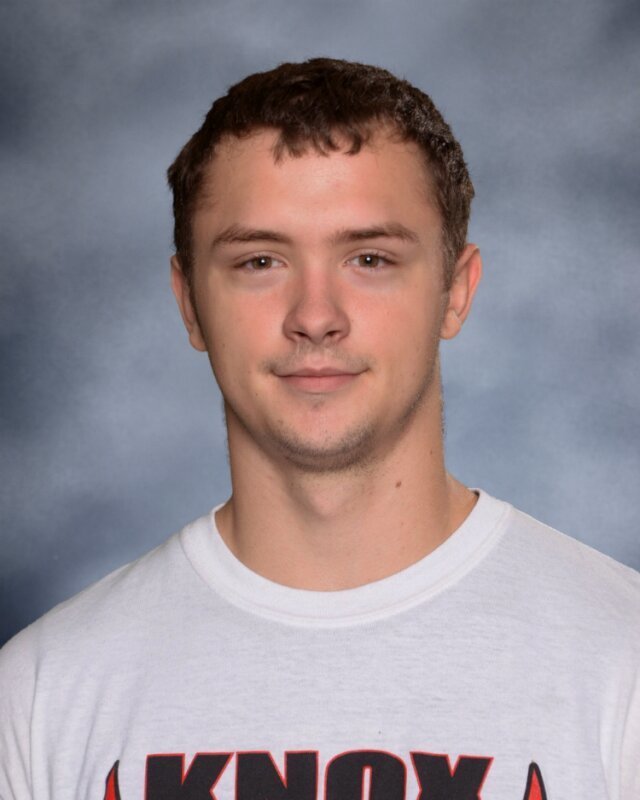 Blake Austin Davis is a member of the graduating Class of 2021. He is the son of Christina and Jason Harden.

Davis shared that his favorite teacher is business teacher, Mrs. Wriedt. He says she has helped him a lot, not only in her class but with other things as well. He also says he is most proud of his good grades. Davis describes himself in three words as caring, funny, and annoying.

In ten years, Davis says he is not sure where he is going to be. His future plans are to go straight to the workforce after high school.