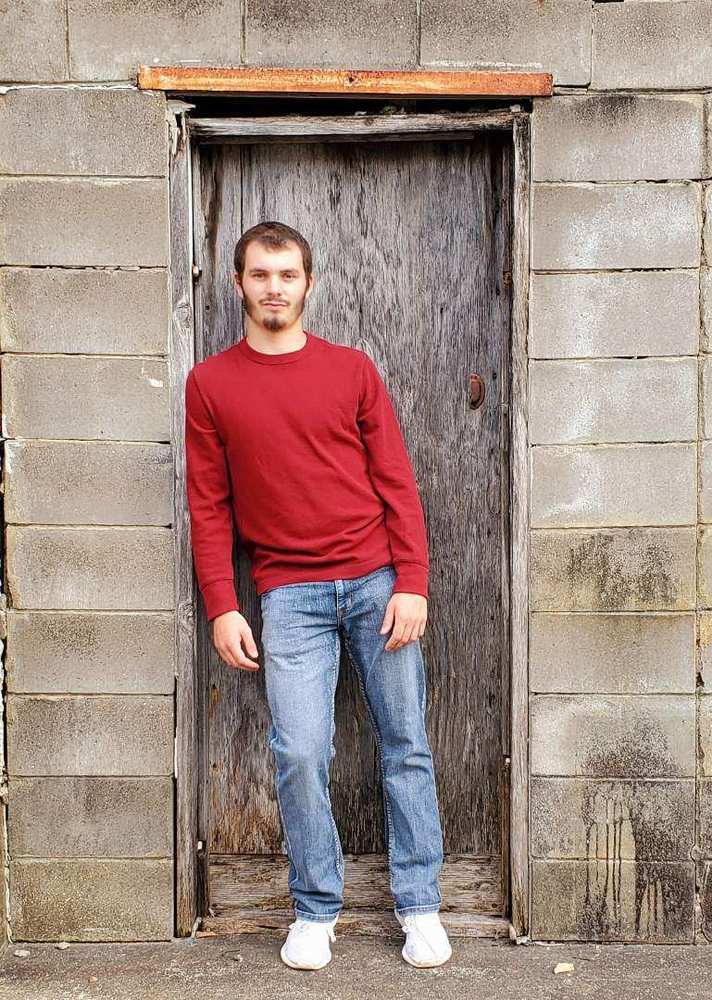 Senior spotlight is a highlight of each Knox County senior of the Class of 2021. This week, we’re highlighting Conner Monroe Hayes. He is the son of Lacy Hayes and Kelly Hayes.

Hayes is most proud of his family and his faith in Christ. Hayes participates in football, basketball, baseball, track, Fellowship of Christian Athletes, Future Business Leaders of America, and Spanish Club. Hayes described himself as athletic, smart, and funny.

Hayes’ shared that he has made many memories at Knox County, however one sticks out in his mind. He says his favorite memory was when he went to state track his sophomore year and competed in front of thousands of people. He also says his favorite teacher is his track and football coach, Coach Vannoy because he is easygoing and taught him many life lessons on the field and in the classroom.

Hayes expressed that his dad is the most influential person in his life. “He has taught me everything I know. He has been my coach since I was 2 or 3 years old until 6th grade. During games, you can still hear him trying to coach from the stands. He has taught me to never give up. I watched him fight for his life while he was having a heart attack, and he never gave up, so neither will I,” Hayes said.

In 10 years, Hayes sees himself teaching and coaching with a family. His future plans are to become a teacher.