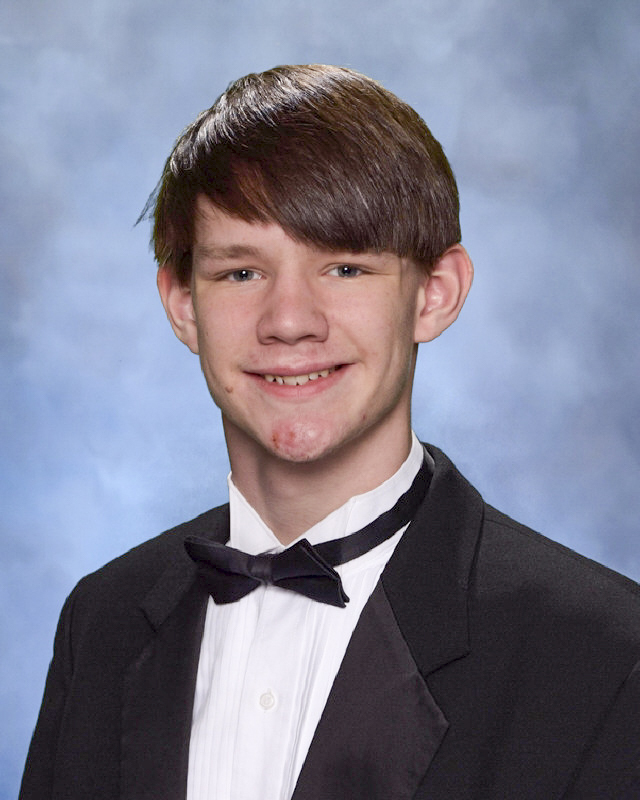 Senior Spotlights highlight the Class of 2021 seniors. Colten John McCarty is the son of John and Lisa McCarty. He is involved in football and weights.

McCarty’s favorite school memory comes from a football game against Scotland County. Scotland had the ball and one second was left on the clock. During that one-second play, McCarty got a sack. It was a moment he will never forget. McCarty's favorite teacher is Business teacher, Mrs. Wriedt because she is easy-going and fun.

The most influential person in this life has been his brother Randall. McCarty shared, "He works hard and never gives up." He is also most proud of his family and friends and describes himself as athletic, nice, and respectful.

McCarty's future plans are to work as an ironworker as a part of the Iron Workers Local Union  577. In 10 years, McCarty sees himself living on his own working with his brother.