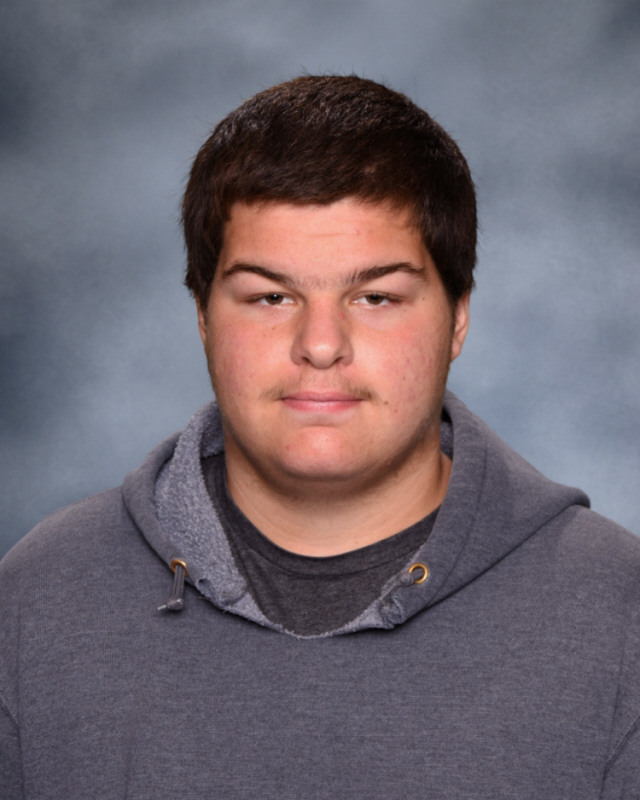 Jonathon Ryan Davis is the son of Richard John Davis and Kathy Davis. Ryan was involved in FFA. He has also helped with the construction of the Bus Cafe and worked on other smaller projects in the shop.

Ryan’s shared that his favorite teacher is Mr. Gudehus, who taught him math his freshmen year. He became Ryan's favorite teacher after, “He kept drilling things in my head,” Ryan said. The way Gudehus taught left a lasting impact on Ryan and helped him remember important information that would be useful in later math classes.

His favorite high school memories come from his sophomore year because classmate, Holden Goucher, made Ryan laugh a lot that year. Ryan’s role model in life has been his dad because he has been able to run a business even without graduating high school. Ryan describes himself as a good listener and hardworking.

Ryan says he currently has two different options when it comes to after high school, but he is undecided at the moment. He may either go to college and study business or go into the family business with his dad and work full-time.