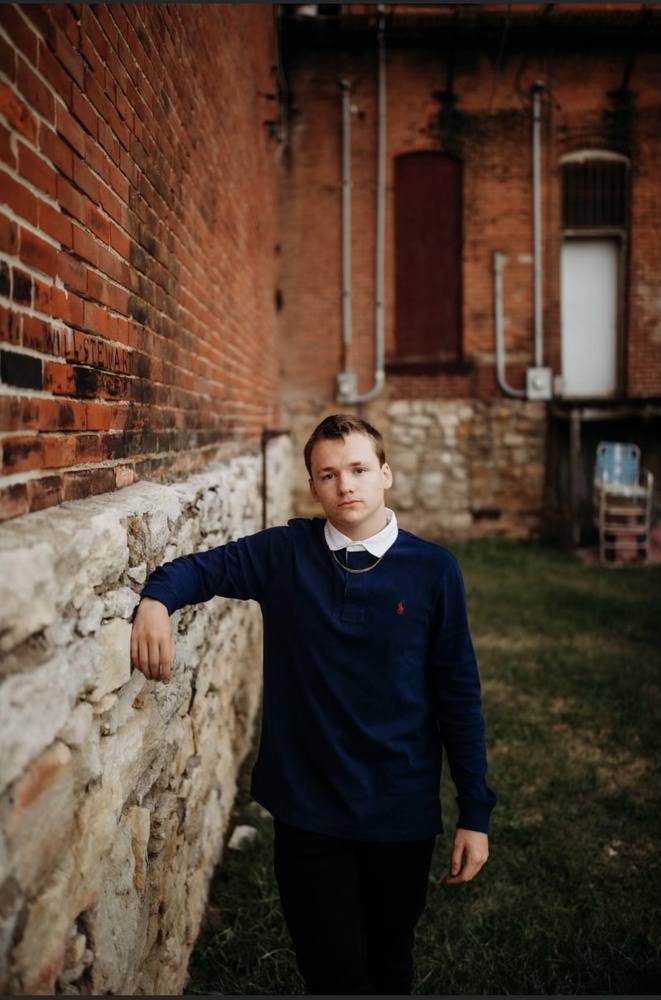 Issac McCurren is the son of Kori and Dave Cameron and the late Billy Shrouf. He is also the older brother of his five and eight-year-old brothers, Jack and Bryce.  Issac has played several sports including football and basketball over the years but, for now, he is only involved in baseball. He also works at the Bus Cafe in the mornings.

He describes himself as funny, smart, and very straightforward.  He shares that he has no regrets during his high school career,  and his biggest accomplishment will be graduating after attending Knox County for 14 years. His favorite school memory is putting ketchup packets under the toilet seat while in elementary school.

Currently, Issac says his favorite teacher is superintendent, Mr. Andy Turgeon because he does his job very well, as well as is enjoyable to be around and to talk to. The most influential person in his life is his mom. She has taught him so much and has been a big role model his entire life.

Although he hasn't decided which college is best for him, Issac still plans on going to college after high school and plans to play baseball. 10 years from now Issac sees himself living comfortably with a good source of income along with traveling often.