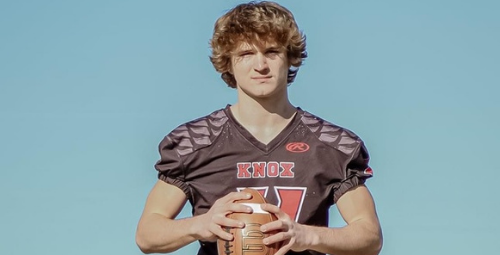 Branson Joshua Miller is a senior at Knox County High School. He is the son of Earl and Sherry Miller. Branson is involved in basketball, football, baseball, track, Campus Bowl, Student Council, FBLA, Spanish Club, FCA, and NHS. He also serves as a captain and holds offices in many of these activities.

Branson said he is most proud of his sports accomplishments. He has earned All-State in football and track over the past 4 years. He describes himself as “athletic, short and awesome.”  His favorite school memory has been playing football with all of his friends.

Many individuals have inspired Branson and have helped him along the way. Branson said his favorite teacher is business teacher, Mrs. Wriedt, because she’s easy to get along with and she’s fun. His mom has been the most influential person in his life because she always helps him with any problems or questions he has. He also looks up to his father, Earl “The Duke.” Branson says he’s very hardworking and is always there for all of his children, which is an admirable character trait.

In ten years, he sees himself working as a physical therapist assistant. His future plans are to attend college and become a PTA. He plans on attending college at Moberly Area Community College and then he wants to further his education in a PTA program. He is considering heading to Indian Hills for that program. After college, he plans on living “on Mars with his best friend Carter.” 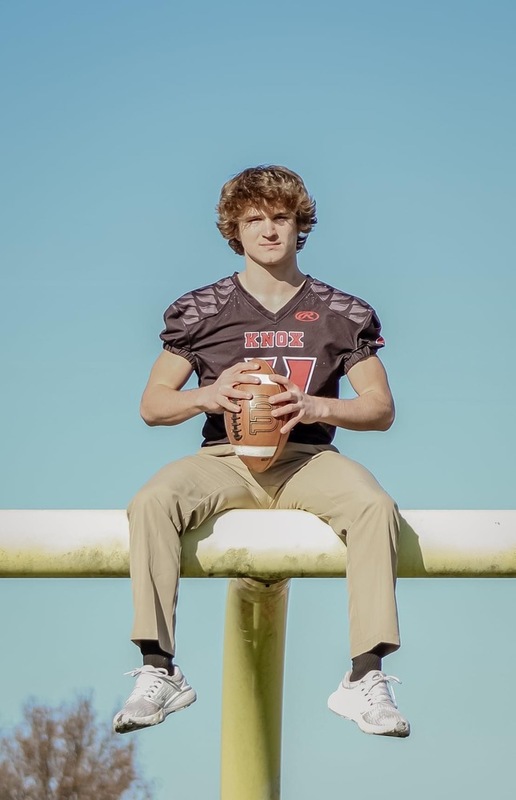