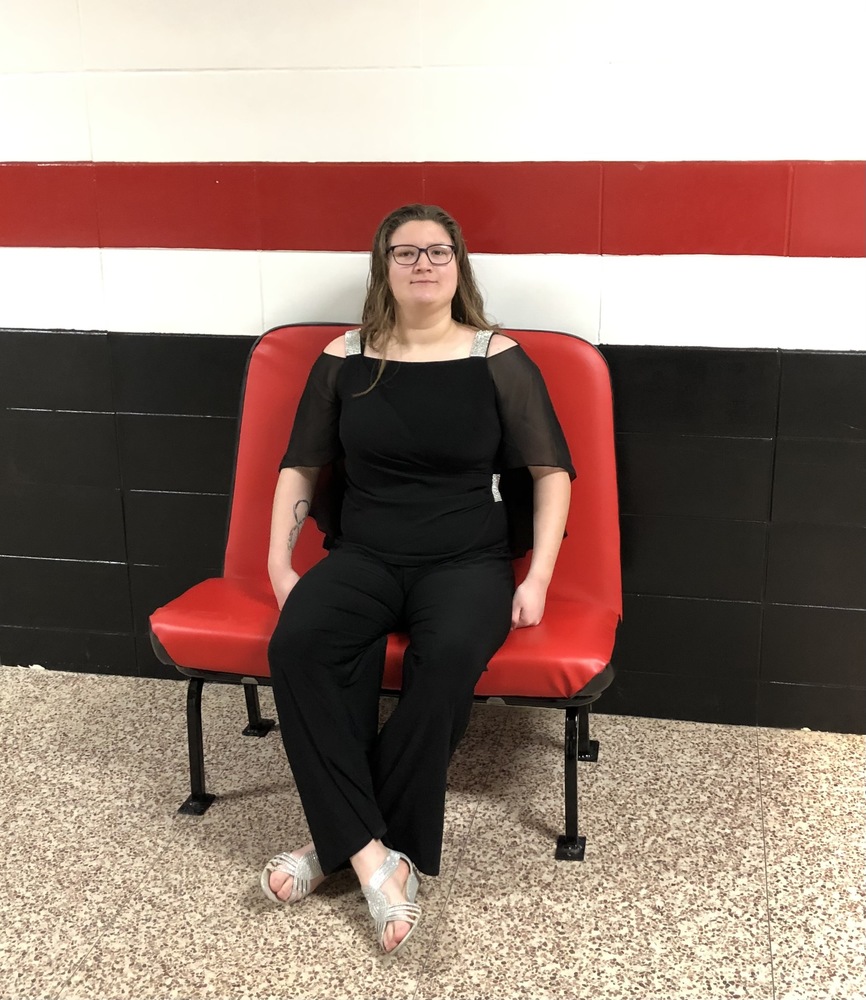 Hanna Kate Poor is another member of the Class of 2022. She is the daughter of  Sara and Jeff Poor and is involved in FFA, Track, Spanish Club, FBLA, Drama club, and Student Council. She also serves as an officer in many of these clubs.

Hanna shares that she is most proud of taking many college classes during high school, while working at the same time. In three words, Hanna would describe herself as hardworking, smart, and funny.

The most influential person in Hanna's life is her mother because she sees her working very hard to provide for her and her family and is greatly appreciative of that. Hanna shares that the most ridiculous fact she knows is that insects can’t see the color red. She says that one food she hasn’t tried but would really like to try would be Greek food, specifically gyros.

In ten years, Hanna sees herself being married and having a family as well as being successful in her career. Her future plans are to go to college at Moberly Area Community College her first two years, then attend UCM to major in criminal justice and criminology.