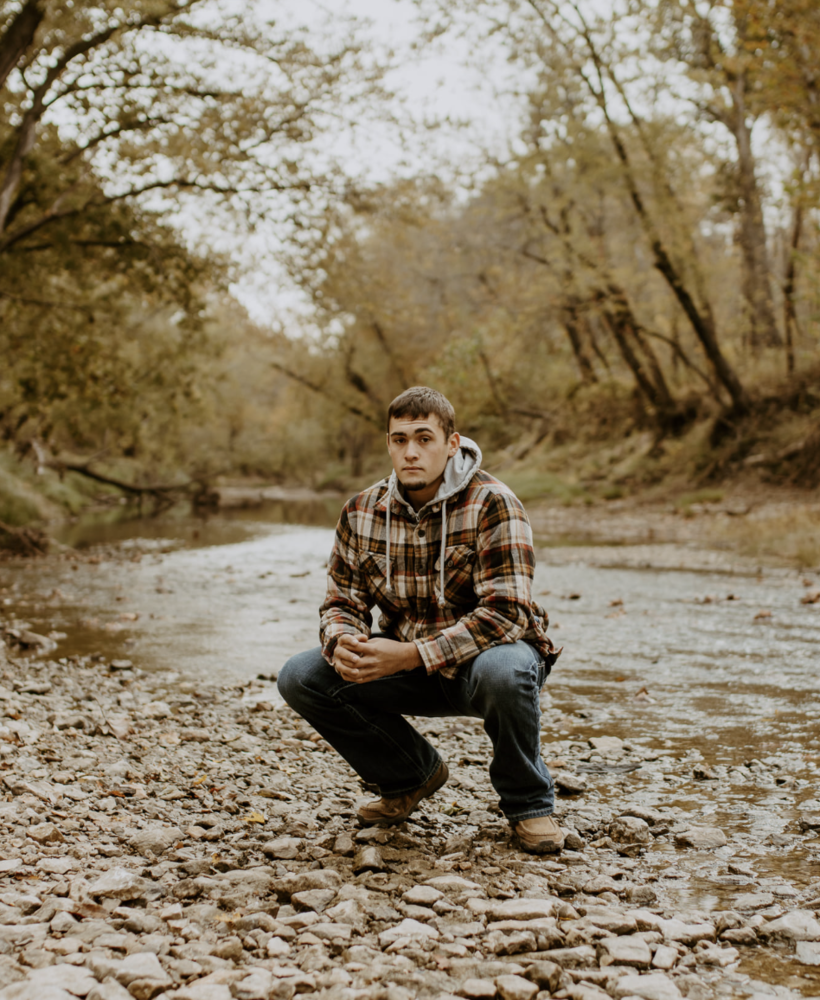 Elijah Walker Ward is the last member of the Knox County Class of 2022. He is the son of Robert and Maranda Ward. He is involved in football, FFA, and trapshooting.

While at Knox, he says his favorite memory is when he and his buddies put ketchup and mustard packets under the toilet seats. Elijah’s favorite teacher is industrial technology teacher, Mr. Rich Green. “Mr. Green is an all-around good guy and has taught me a lot while in his classes,” he said. Elijah also said that the most influential person in his life is Rylan Roberts. “He is very intelligent and such an outgoing person, but my best way to describe him is 'built different.'”

Elijah shared that he has a bucket list of many extreme and radical ideas. A few of those ideas include having the opportunity to catch a Barracuda fish, and he would also like to take his chances by trying to choke out a cougar.

Following graduation, Elijah plans on attending Northwest Linemen Center in Denton, Tex. When asked where he will be in 10 years, he said “Climbing poles and making money.”