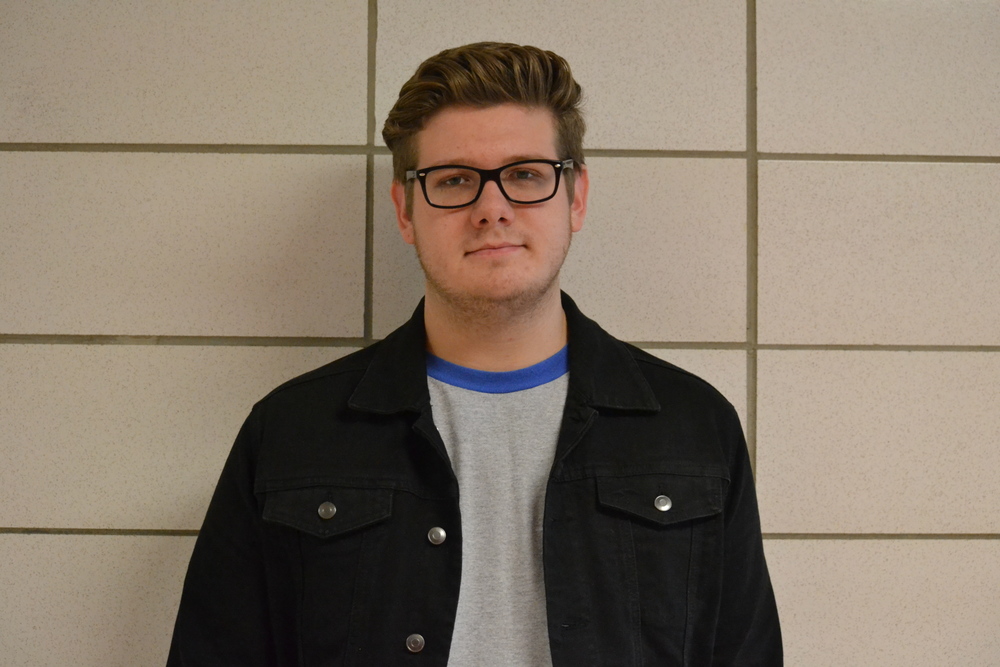 Knox County Senior John Theodore England is the son of Derek and Anaise England. He is the Spanish Club President and is involved in NHS. Three words he uses to describe himself as include hardworking, dedicated, and caring.

When asked who his favorite teacher is, England said Mrs. Greenley and Mrs. Wriedt because they are always there to help him whenever he needs it. “I can talk to them about anything, as if they are one of my friends,” said England. His favorite memory, while in high school, was going to Taco Bell for the very first time with his friends, Robert Mauck and Dillan Strong.

The most influential person in his life would be his older brother, Tom England, because he always encourages him to be his best, as well as to strive in his education and future endeavors. England is most proud of approaching high school graduation, having completed over 60 college credit hours. His future plans are to attend Northwest Missouri State University and graduate after two years with his Bachelor’s degree in Financial Services. In 10 years, he plans to own and run his own company.